Recently I visited Durban, and more specifically Westville to see my cousins after a long year of work. While I was excited to see my cousins, and catch up, I was also excited to see some new ‘herps’ in Kwazulu Natal, one of the provinces with the highest diversity of reptiles and amphibians in South Africa. What I didn’t expect was just how much I would see.

Whilst there I spent my spare time searching around my cousin’s house and around the river that bordered their property. Just on their property I was lucky enough to find a brown water snake, several frog species and a red-lipped herald mid-meal. Although great, none of these were ‘lifers’ for me and so in order for me to find the fabled KZN diversity, I enlisted the help of two well-known KZN herpers, Tyrone Ping and Nick Evans.

I met Nick for the first time on the 8th of December and he invited me to join himself and fellow ‘herpers’, Dylan Leonard and Courtney Robert Hundermark, on a trip to the Midlands. Before we went to the Midlands, a trip that was set for the evening, I tagged along on an last-minute, morning search for the endangered Smith’s Dwarf Burrowing Skink (Scelotes inornatus) in the Bluff. I am happy to say, I saw it… well some of it. To be honest, I only saw the tail of the lizard, because before it could be scooped out of the soft, coastal soil, it burrowed, never to be seen again. Soon after my first Smith’s Dwarf Burrowing Skink’s tail, I returned back to my cousin’s place in preparation for the evening, an evening in the Midlands.

That night I saw my first rhythmic caco (Cacosternum rhythmum) and Natal Midlands Dwarf Chameleon (Bradypodion thamnobates). It was an awesome experience and whilst chameleons have never been my favourite, I must admit that the Natal Midlands Dwarf chameleon is one cute individual, well worth the search. Thanks to Nicks knowledge and experience in the area, I was able to cross two new ‘herps off my list’.

For my last evening in Durban (11th of December) I organised to meet up with Tyrone Ping. This was not my first-time meeting Tyrone, as I had first met him earlier in the year, when he came down to Grahamstown in search of the yellow-bellied house snakes. This time was different however because unlike last time, I was new to the terrain I was ‘herping’. Although excited, I was also very sick but irrespective of pain, I mustered the strength to join Tyrone on a ‘herping’ trip to Umhlanga, the area he knew best, and I have got to say, the reward was well worth the pain. With Tyrone’s expertise and knowledge of the area, I was able to see and photograph nine new species of reptile and amphibian, a great day by any standard. 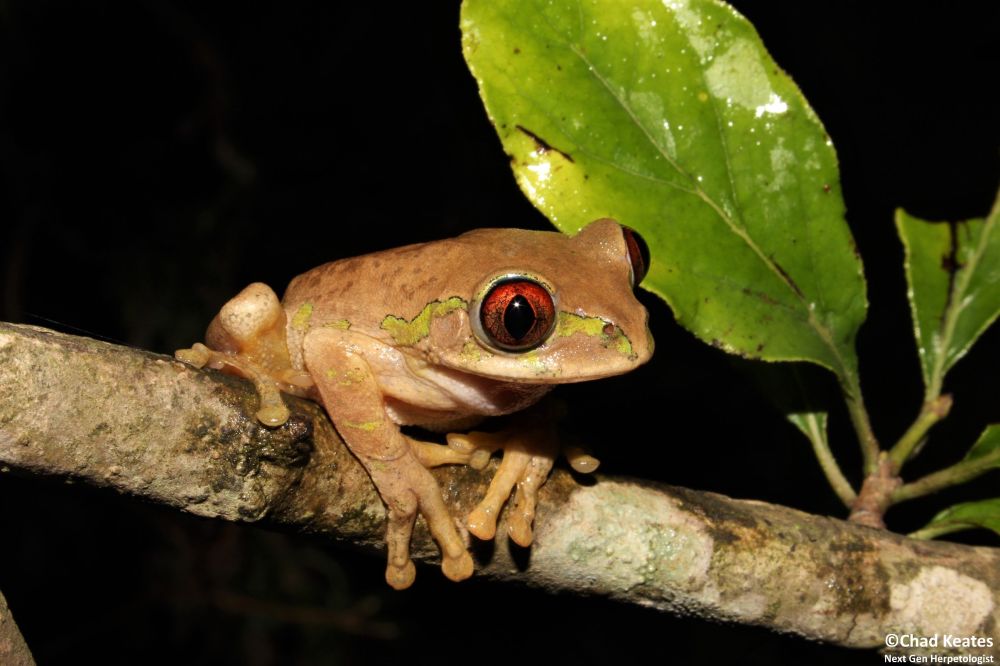 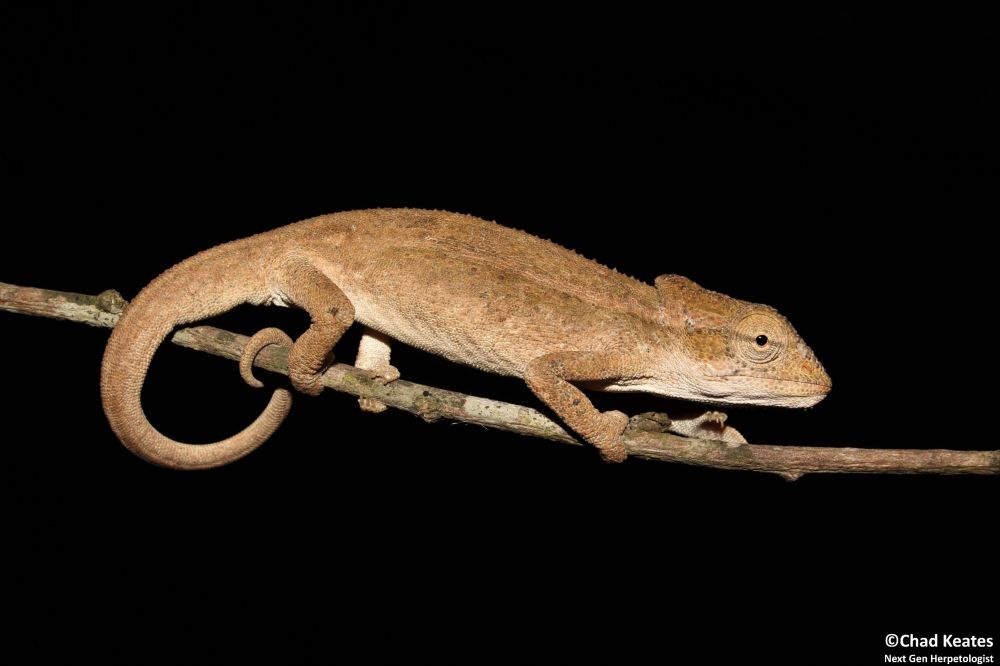 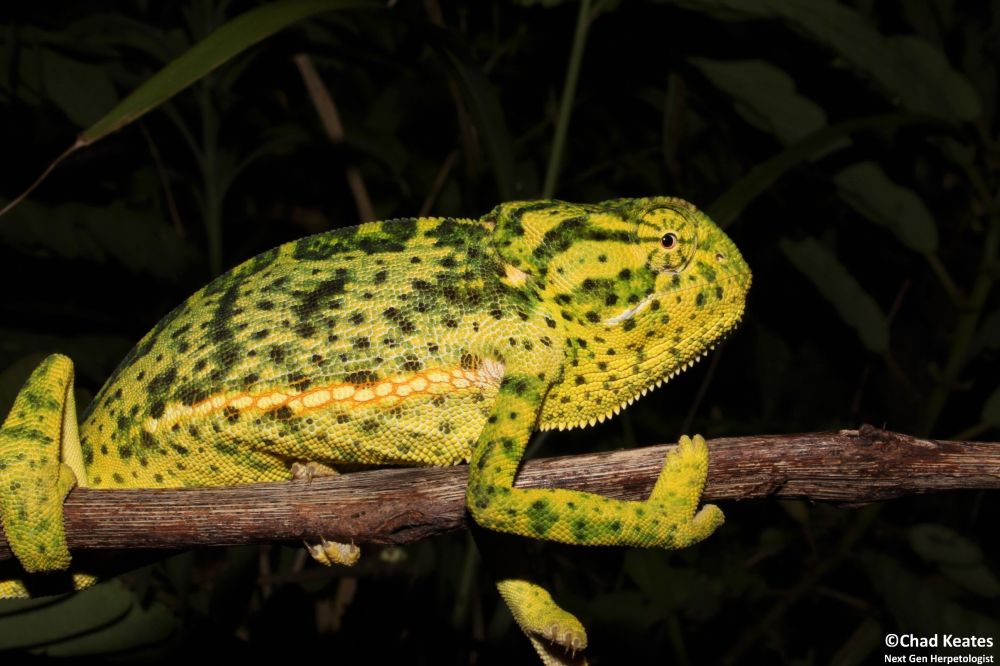 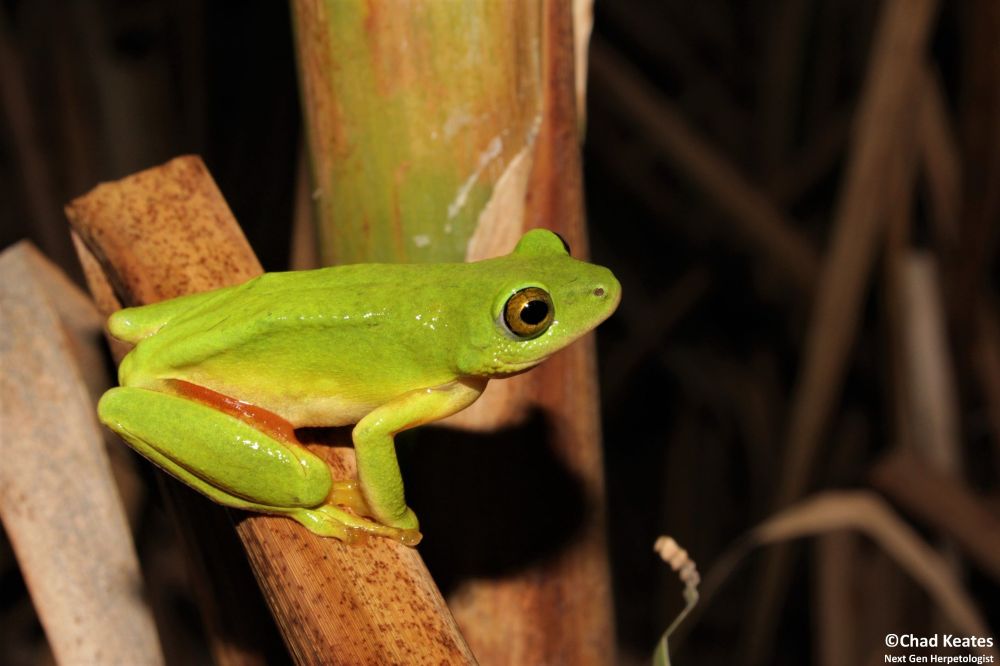 My trip to Umhlanga was a great end to a very great ‘herping’ trip to Durban, especially since I was only ‘herping’ on the side. Thanks to everyone that ‘herped’ with me in the great unknown that is Kwazulu Natal and thanks once again to Tyrone Ping and Nick Evans for their time and knowledge.